Bisinella returns as Lara Cricket Club sponsor, as club prepares for the 2020/2021 season 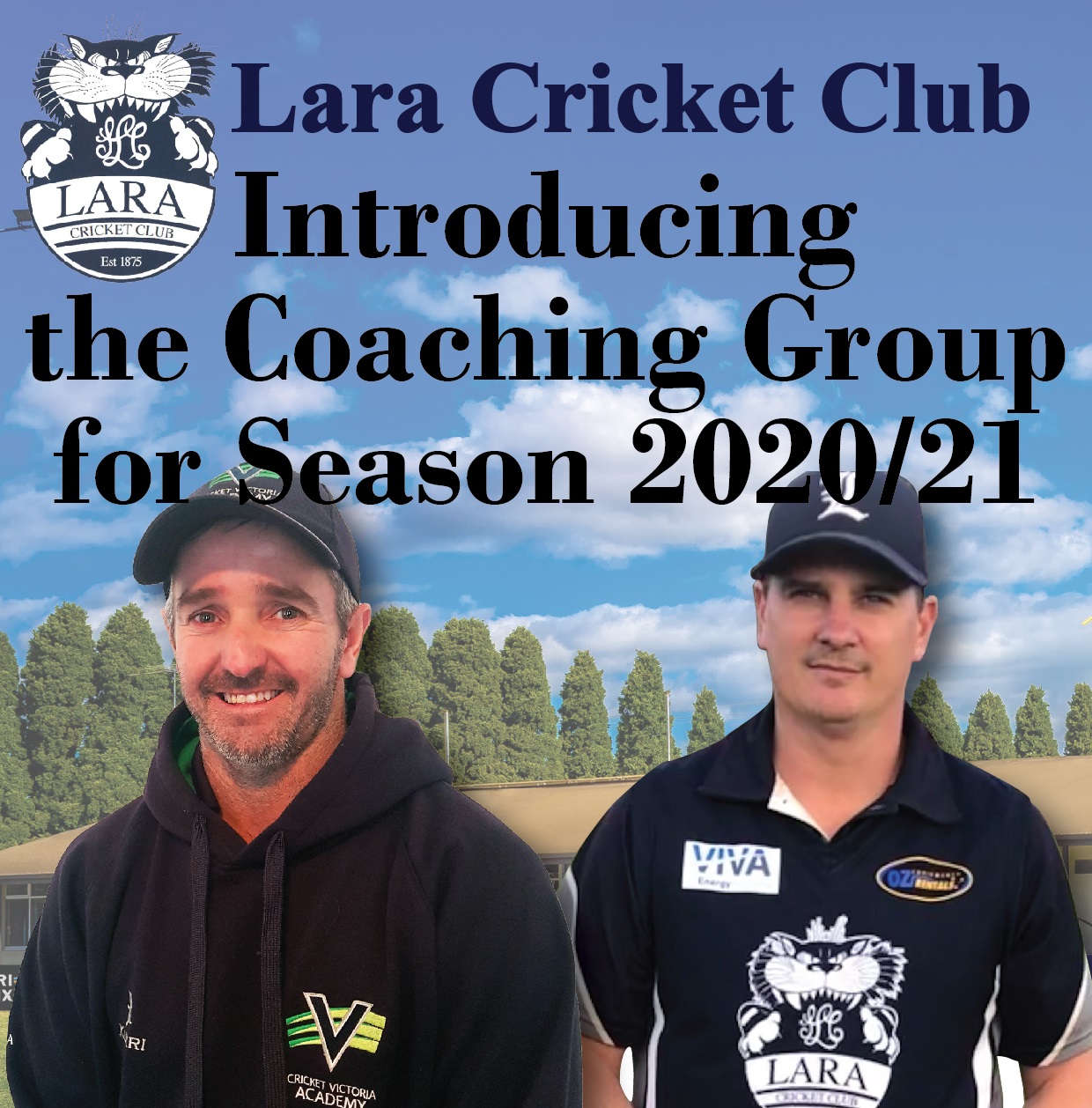 Bisinella has re-signed as a platinum sponsor of the Lara Cricket Club, as the club prepares for the start of the 2020/2021 season.

Lara Cricket Club Chairman John Speirs said the starting date for the season was yet to be confirmed.

“It may be 3 October as planned or it may be delayed by four weeks, depending on a decision about the football season.”

“The club is looking forward to the upcoming season as a group to get out playing sport again. It is very important to get seniors and juniors outdoors playing sport,” Mr Speirs said.

The Geelong cricket season was impacted by the COVID-19 pandemic, with the finals cancelled and the premiership awarded to the top side at the end of the home and away games. Lara Cricket Club’s seniors’ 1st side had made it to the finals.

In the 2019/2020 season Lara Cricket Club had more than 200 people playing or learning cricket, including more than 60 juniors.

The club’s women’s team finished fifth in the first season of women's cricket in Geelong.

Mr Speirs said for the upcoming season the club would focus on growing its female junior and senior numbers.

Meanwhile, the coaching group for 2020/2021 will include Adrian Harris as Head Coach and Daniel Hughes as Assistant Coach.

Daniel Weigl has been announced as the 1sts Captain, with Brad Scown taking up the role of Chairman of Selectors and 2nds Captain.

Bisinella Developments has sponsored the Lara Cricket Club for the past 11 years.

“The generous money that sponsors like Bisinella Developments provide has allowed us to keep our registration fees at the same amount we had three years ago, even though prices of goods have gone up during that time,” Mr Speirs said.

“Sponsorship is a major source of our income and are very grateful for the ongoing commitment from our sponsors. Without help from sponsors we doubt we would be able to keep costs so low for both junior and senior cricketers.”