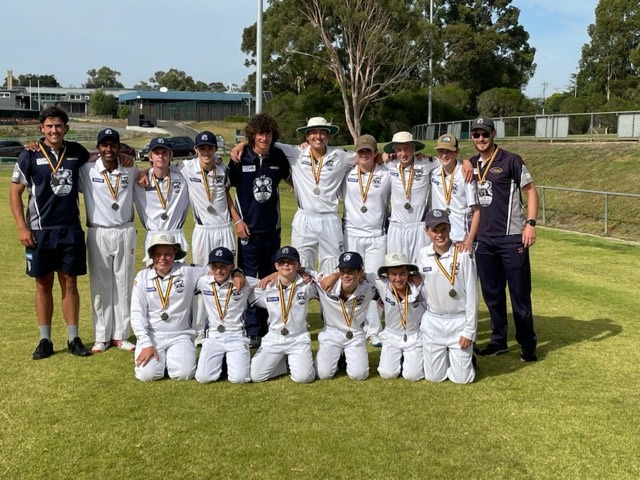 Lara Cricket Club is looking ahead after a successful 2020/2021 season, which resulted in a number of teams making the finals.

Lara’s Senior Women’s team made the finals in their second year in the competition, finishing on top of the ladder at the end of the home and away season, only to lose in the semi-final. Meanwhile, the Junior Girls team played in the grand final and put up their best performance of the year against an unbeaten St Josephs.

The 1st Men's team finished equal top at the end of the home and away season and were defeated by East Belmont in the semi-final.

“The team has had a consistent season to finish equal top at the end of the home and away rounds and we are confident they will be a final’s contender again next season,” said Lara Cricket Club’s John Speirs.

All of Lara’s Junior Boy’s teams made the finals with two teams making the grand final, while the U/15 Lara Brown side defeated Grovedale to win a premiership.

“We are also very proud that nine of our 11 players have come up through the junior ranks to play in the 1st Men’s semi-final.”

“We are looking forward to continuing to improve our on-field performances with our recruitment focusing on local players as part of the “live in Lara, play for Lara,” campaign.

Bisinella has been a proud sponsor of Lara Cricket Club for the past 12 years.

Mr Speirs said sponsorship was the “backbone” of income for the cricket section.

“The Lara Cricket Section would like to thank you Bisinella for its sponsorship of the 2020/21 season which is greatly appreciated in the running of the cricket section,” he said.

“This has allowed us to update junior equipment and keep costs to the players to a minimum.”