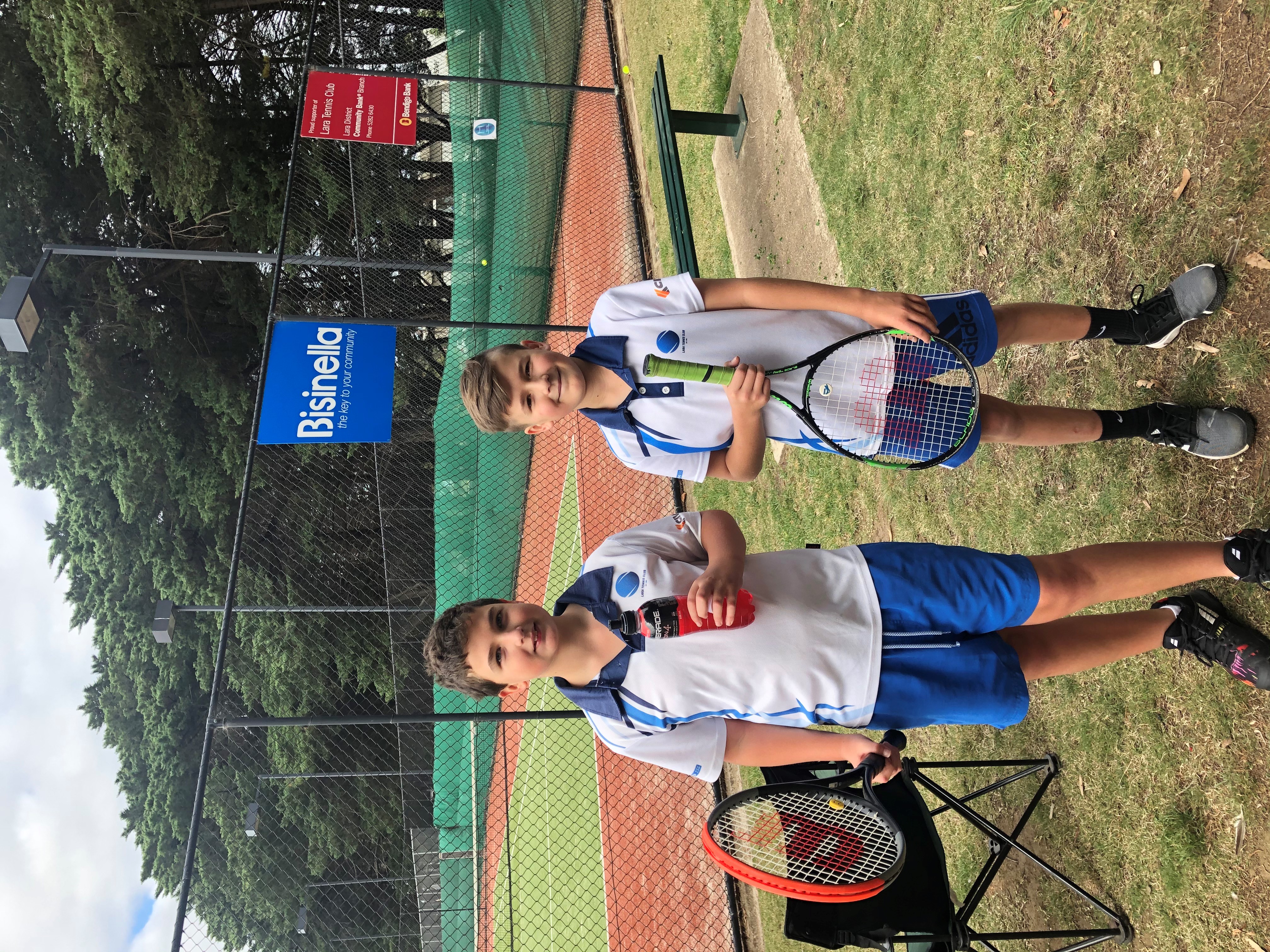 Lara Tennis Club members are looking forward to new facilities next year, thanks to the Lara Recreation Reserve State 1 Project.

The works include the construction of two new netball courts, two new tennis courts (to replace the existing community courts) and a joint Netball and Tennis Clubroom.

Facilities will include a new kitchen, toilets, change rooms with showers and offices. There will also be ample viewing space to watch all the action on the netball and tennis courts, particularly during local competitions on a Saturday.

Construction is due to commence late this year, with completion expected to be in early 2022.

Tennis is one of the few sports that runs all year long. The summer season runs from October to March, with the winter season from April to September.

This year the club has had six junior teams and three senior team in the 2021 winter competition.

Bisinella has been a proud sponsor of the Lara Tennis Club since 2010.

Michelle Thompson, Vice President from Lara Tennis Club said Bisinella’s sponsorship would allow the club to purchase the required furniture and fittings for its new clubrooms, allowing the club to make a seamless transition to its new home.

Bisinella “remains one of the Lara Tennis Club’s biggest and most important sponsors,” she said.

Bisinella’s long term support of the Club was “pivotal in the resurfacing of Courts 5 and 6 in 2019, which has ensured that there remain six high quality artificial courts to support the growth in participation over the last few years,” she said.

Bisinella’s sponsorship has also been used to develop the club’s new logo and new website.

Like all sports, tennis has been heavily impacted by COVID-19 this year, with the winter competition experiencing many cancellations.

However, being a non-contact and low risk sport, tennis was allowed to resume earlier than most sports. With the 2021/22 summer season due to start next month, members are hopeful the club will be back to a COVID normal, with no restrictions on playing numbers.

“The club has seen a strong resurgence in participation, for both social and competition tennis,” Ms Thompson said.

Interested in finding out more about the Lara Tennis Club? For more details visit https://play.tennis.com.au/laratennisclub