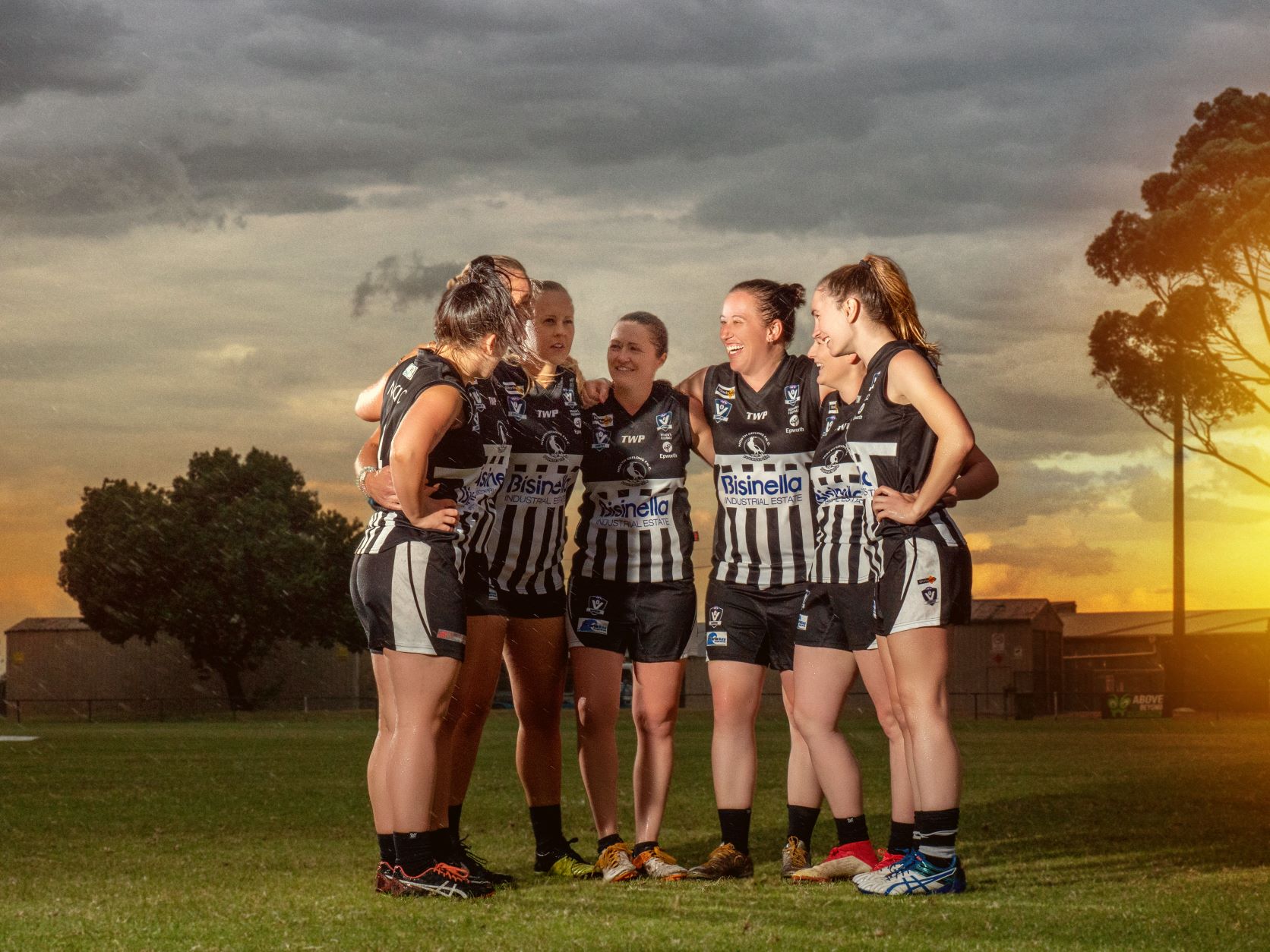 With pre-season training underway, the North Geelong Football and Netball Club is firmly focused on the 2022 season, after COVID-19 restrictions caused havoc to this year’s fixtures.

In recent weeks, the club has announced exciting new coaching appointments for the senior men’s football team and senior netball team, a new sponsorship agreement and the re-signing of existing sponsors.

Lighting upgrades which are almost complete, will enable North Geelong’s women’s football team to play after the senior men’s game on a Saturday afternoon. The move will mean the women’s side can scrap Sunday games, helping create a more inclusive club culture.

Pre-season training got underway earlier this month at the North Geelong Football and Netball Club.

Meanwhile, the senior women’s football team will be coached by Temikka Beeston and Jeff Czajkowski. Terry Corey has been named the A-grade netball coach.

North Geelong’s Anthony Davis said the club was looking forward to the 2022 season, with about 60 senior men’s footballers and 70 netballers expected to play. The club is also hoping to form two women’s football sides next year.

North Geelong will also have a strong focus on junior footballer development next season through their Auskick program, for boys and girls from U9 to U12. Places are available.

Bisinella Developments, which has supported the club since 2018, has signed a new, three-year major sponsorship.

Mr Davis said sponsorship from Bisinella and other local businesses was “life-changing” for North Geelong, one of Victoria’s oldest football clubs.

“We are extremely grateful for the support of Bisinella and our other local sponsors. The sponsorship allows the club to provide vital sport access for youth in our northern suburbs. It also enables us to continually improve our facilities for our existing players and help us to attract and retain new talent.”

Major works at the club over the past year have included an extension to the club rooms and the deck which overlooks the oval.

A re-design of the North Geelong Football Club is also underway, with the club returning to its traditional Collingwood-style guernsey.