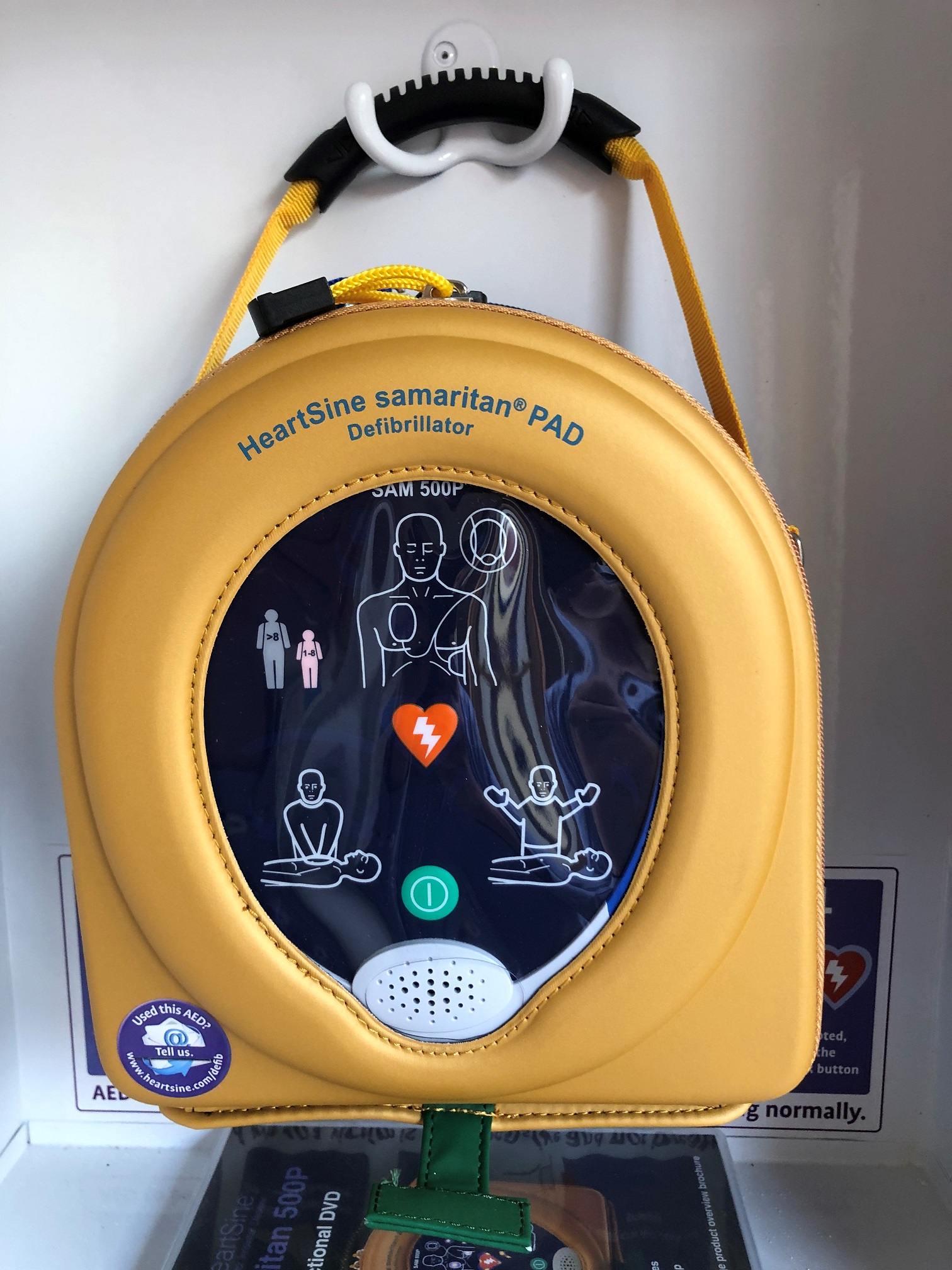 Bisinella Developments have donated a defibrillator to the Lara Police Station – a critical piece of medical equipment which will help Lara police officers respond to cardiac arrest emergencies.

Cardiac arrest is the leading cause of death in Australia. According to St John Victoria, between 23,000 and 33,000 Australians lose their lives to the health condition each year.

The defibrillator will be kept in the watch house of the Lara Police Station and be available for members in the station and members of the public. It may be used in instances when medical emergencies are reported directly to police stations.

Leading Senior Constable Jason Kisielis from the Lara Police Station said the donation of the defibrillator which costs about $3000, was very significant.

“We, the members at Lara Police, are very humbled and grateful for the generosity of one of the community’s stake holders, Bisinella,” he said.

“A police station is a place people will go to for emergencies of all sorts, including medical emergencies. We are trained and equipped with basic medical supplies but a defibrillator will allow us to respond to cardiac arrest, the leading killer of Australians.”

The combination of CPR and defibrillation is the only definitive treatment for Sudden Cardiac Arrest, increasing survival rates by up to 70 per cent.

Based in Lara, Bisinella is one of the region’s largest development companies and a proud supporter of the Lara community. The family-run business supports a wide range of organisations and projects in Lara and the northern suburbs, including local schools, events and sporting clubs.

Bisinella’s Director Richard Bisinella said the company was “honoured to be able to provide such a critical piece of equipment to the Lara Police Station”.

“The importance of a defibrillators in an emergency situation can’t be underestimated. We are pleased to be able to work together with the Lara Police Station to assist them with the purchase of this important piece of medical equipment.”