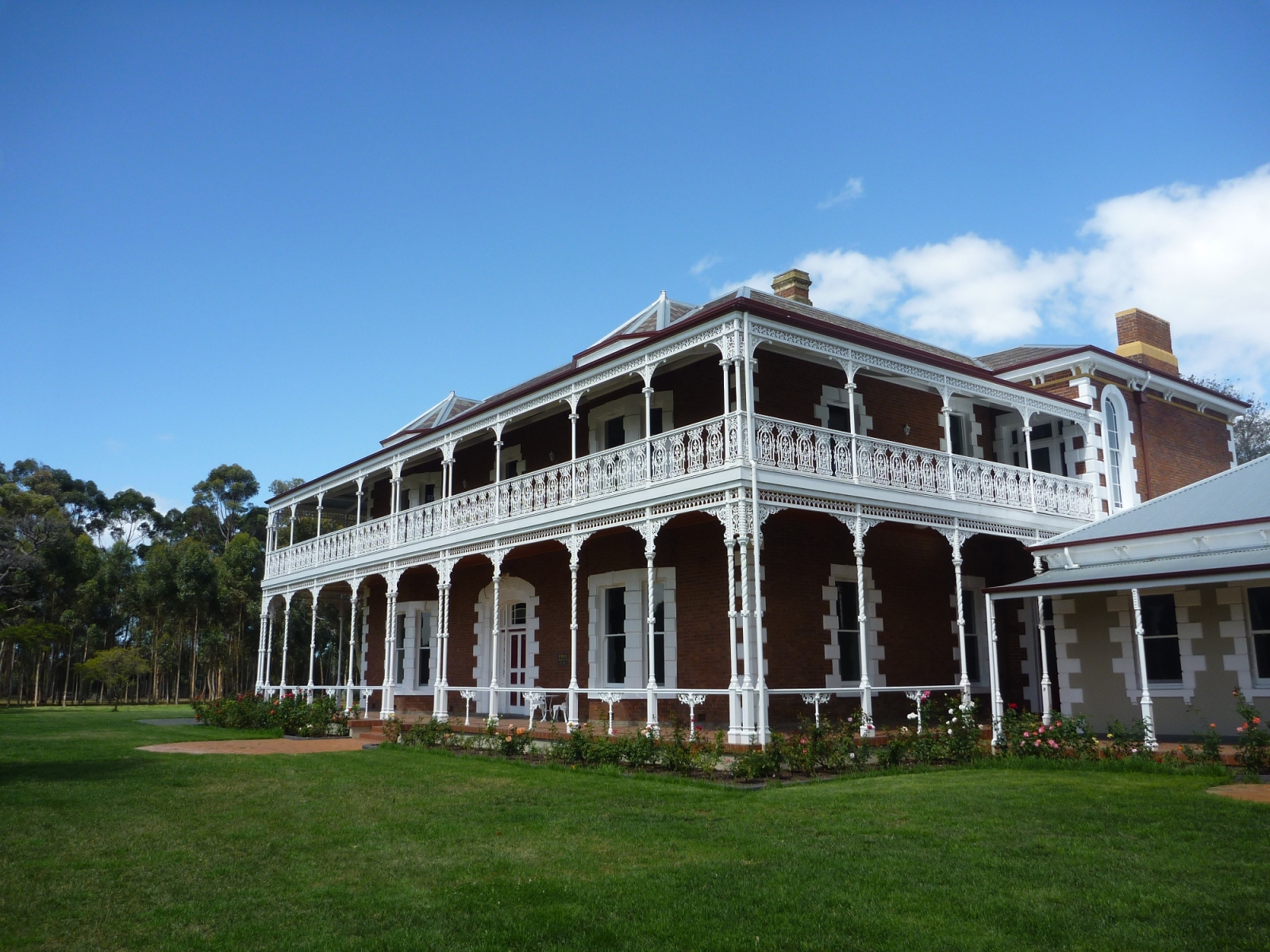 Thousands of food and wine lovers flocked to Bisinella Developments’ historic Pirra Homestead earlier this year, for the 10th annual Lara Food & Wine Festival.
Held on Sunday March 25, the festival showcased some of the region’s finest produce with more than 70 exhibitors ranging from boutique beer, cider and wine-makers, to award winning cheese makers.

Celebrations were held on the lawns surrounding the magnificent 19th century Pirra Homestead in Lara.
Highlights included a cheese-championship, a donut eating competition, celebrity chef cooking demonstrations and free masterclasses.
Pirra was built between 1880 and 1882. At the turn of the century it was the place to be with regular parties held on the grounds where rich pastoralists rubbed shoulders with Lara locals.

Bisinella’s Managing Director Lino Bisinella purchased the property in 2006, overseeing a six year restoration of the building which meticulously restored it to its former elegance.
As well as the Lara Food & Wine Festival, Pirra is also home of the Lara Fun Run/Walk and Lara Carols. Bisinella proudly donates the use of Pirra for these community events, free of charge.

The festival is held each March and run by a volunteer committee to showcase Lara and surrounds, boost tourism and build pride in the local community.
For more information visit www.larafoodandwine.com.au